My kids especially my daughter know when to tease me. They know how frantic I get whenever they enter in a contest. It’s because I don’t want them getting home deflated. It’s a maternal instinct to shield them from pain.

Of all my three kids, it’s my daughter who’s more dejected when it comes to failure. Fortunately, she’s learning to accept defeat. I have always told them that failure is a part of life. They must learn from it and deal with it.

One day, my daughter was in a contest and I haven’t heard from her the whole day. I was so worried then. When I fetched her from school, she was silent so I thought she did not win the contest.

Instinctively, I became a counselor. I let her know that I’ll be there if she needs someone to talk to. I realized it later what a fool I was. If I have looked at her closely I would have seen it sooner. She wanted to tease me and see my reaction but she was Betrayed by her own thoughts. Merriment dancing around her eyes, she told me, ”Mama, I’ve won”. Silly me. I worried for nothing.

One thing I learned from that day was never to jump to any conclusion and not become too melodramatic 🙈😁. 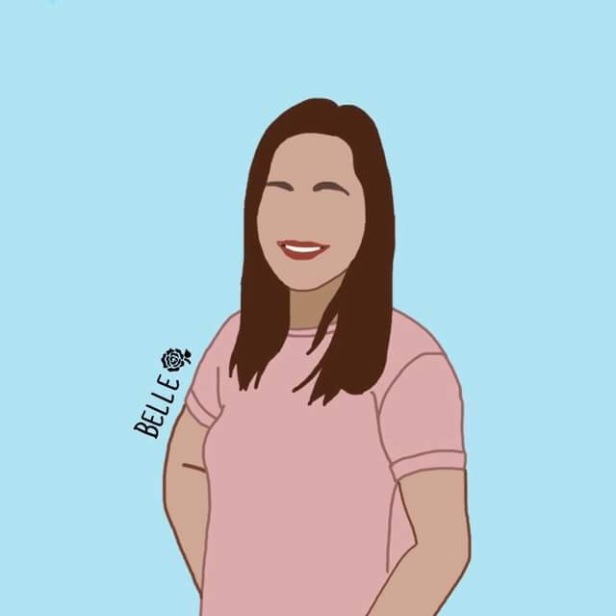 PS. Yes that’s me but I’m slimmer in personal 😁.

There's always a restlessness in me that writing especially making poems fulfills.

The Infinity within-All about self realisation

How I found my mind, brewed some coffee and wrote a novel

Avid adventurer, travel blogger, and experience seeker. Starting each morning with a desire to see the world through a different lens.

My life and faith - without a mask.

Awakened by the King